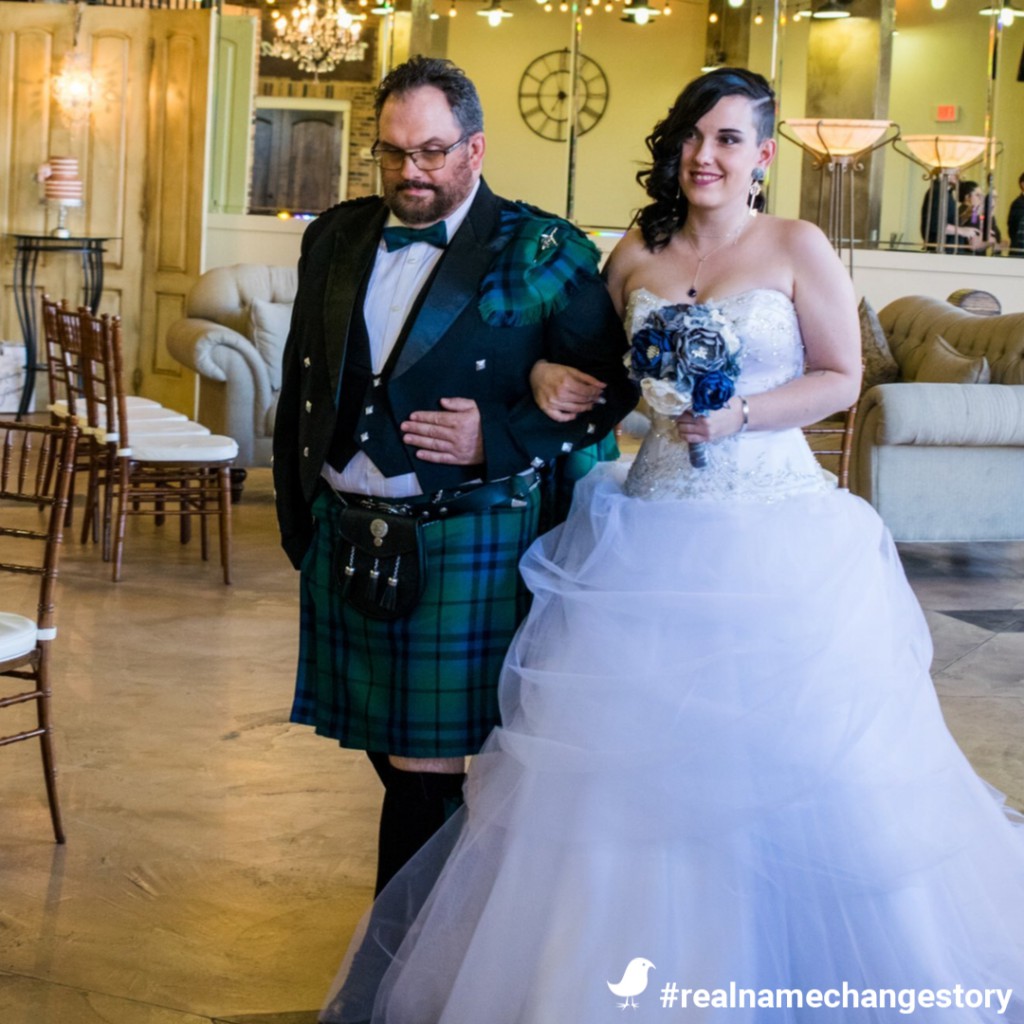 It’s time for another Real Name Change Story from one of our fabulous MissNowMrs brides! Today we’re pleased to share the story of how Kala Z. met the man of her dreams, bonded over a love of “nerdy stuff,” planned a Harry Potter themed wedding, and settled on a name change option that honored both her spouse’s name and her Scottish family heritage.

I met my husband Jared almost 2 year before we got married. I had a then 1.5 year old from a previous relationship and started talking to Jared because I had known him through an old friend. We never planned on actually getting together, we just both knew that we have a love of nerdy things. We both quickly realized that there was more than just friendship between us and we started dating pretty soon after that. We moved into together 3 months later and almost(exactly) a year later we were engaged. Our wedding went back to the roots of the nerdy things we both loved and was Harry Potter themed. It was magical in every sense of the word. Not a big wedding, but simple and elegant. 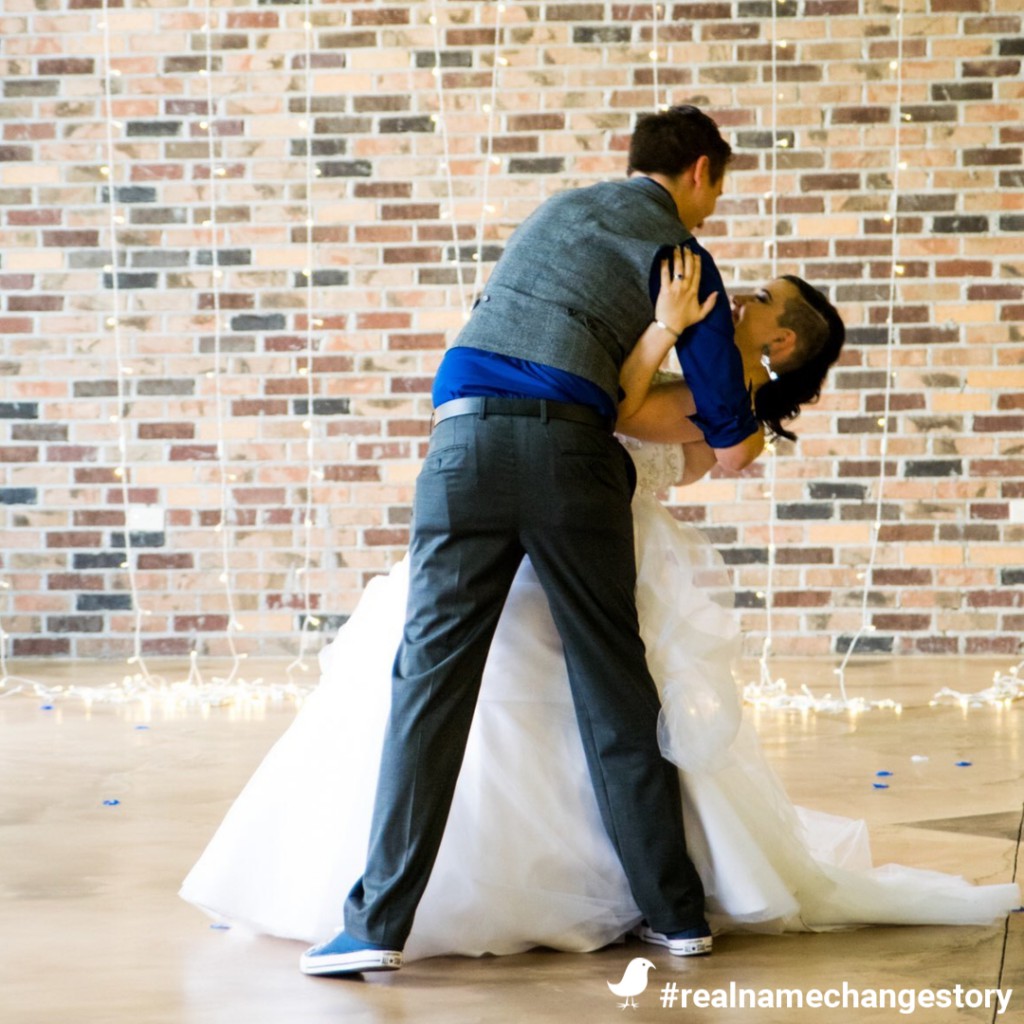 We had talked about getting my name changed as soon as we got engaged. In the area we live in, his family is fairly large so someone, some where knows his family. So there were half-jokes from him about taking my name, but we both knew that I wanted to take his. For me there was also the matter of my family’s history, we have deep rooted connections in Scotland and I am very proud of that heritage. I did not want to lose my last name and the history that was connected to it. I ended up deciding to move my maiden name to my middle name and take on his last name.
I would say the best part about changing my name was getting my social security card and seeing it printed out for the first time. Getting my driver’s license done was a close second though. The hardest part about changing my name actually wasn’t the hardest part thanks to MissNowMrs. When I got the list of places I needed to officially change my name, I was overwhelmed quickly. Luckily, my state’s DMV referred me to MissNowMrs and everything became a lot easier. The worst part was going to be finding all the form for all of the different places I needed to change. The IRS was the most confusing one for me and there were forms and everything I needed right there on the website. I had a conversation with my sister-in-law (who had become such just 3 months before I had my wedding) and she had told me that most of her documents still had her old name just because of how complicated the whole process was. I have found myself in a unique position among my recently married friends where my name change was done quickly while some of them (a year later) still have things listed in their maiden name. 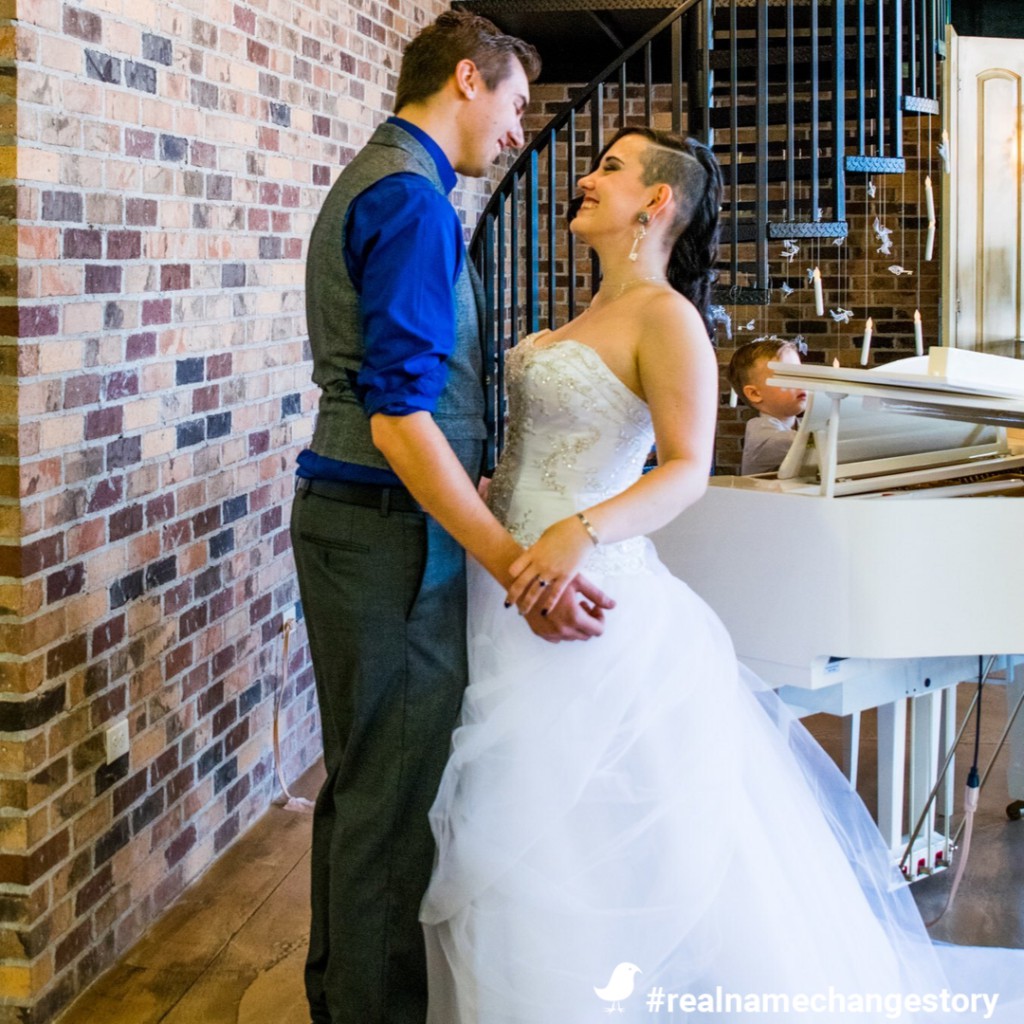 My best advice for a newlywed couple, don’t take life too seriously. It is something my husband has taught me. There are a lot of things in life that are overwhelming and can bring you down so easily. Taking time to have fun and be yourself with each other in the midst of all that is what will keep you sane and together. 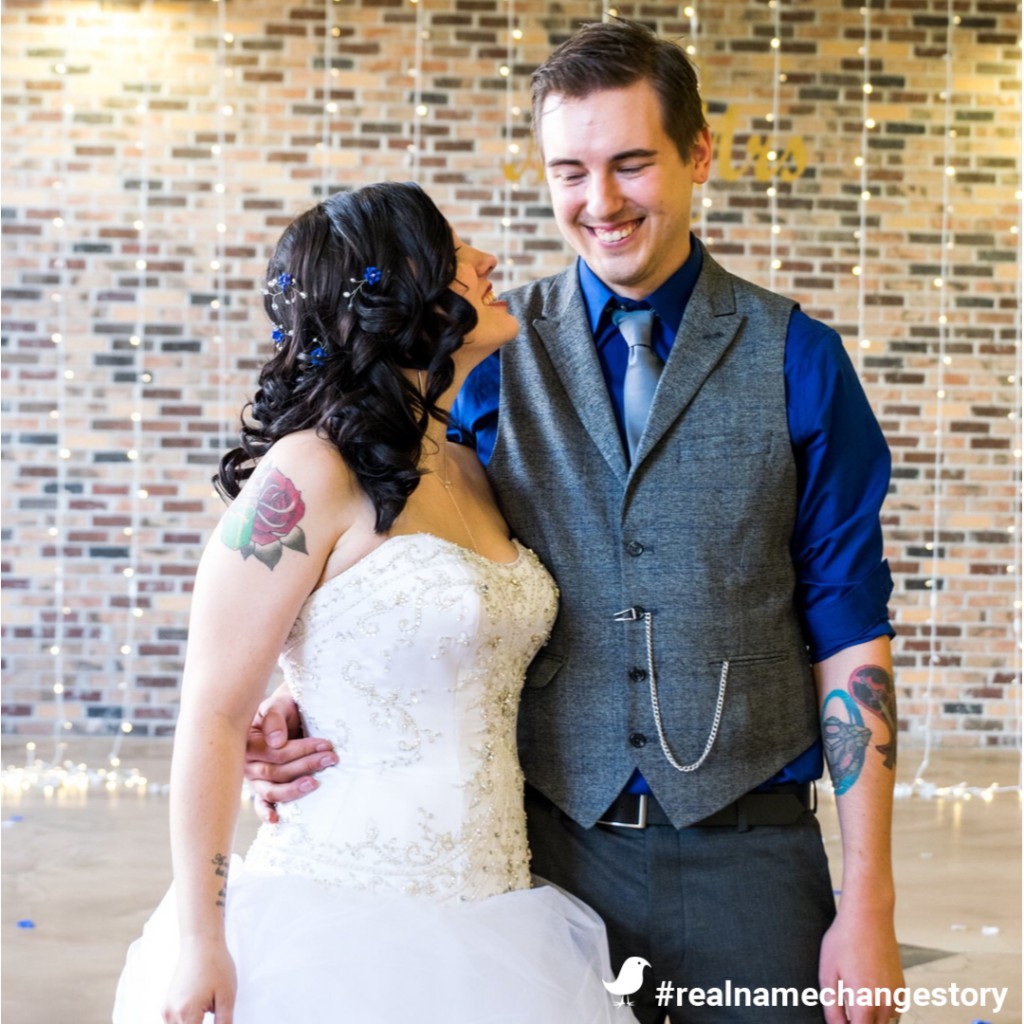