You are here: Home / Archives for Katherine McPhee Foster 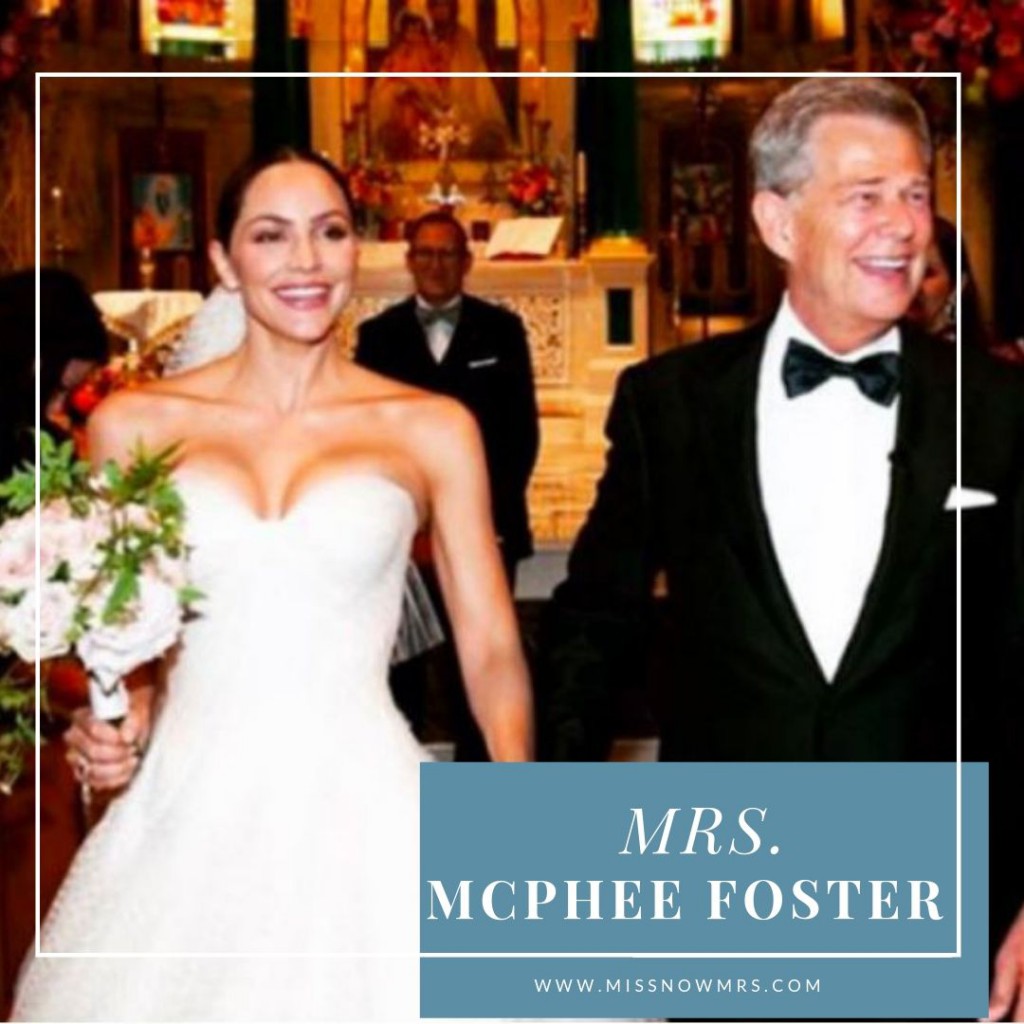 Name change after marriage isn’t for every newlywed, but McPhee seemed to relish the idea. During an Entertainment Tonight interview she was asked about her married name change and said, “I’ve always liked the idea that it’s still a traditional thing that exists in our society…. I think it’s romantic, and it’s a great last name!”

Tradition and romance are the two wild card factors that come into play when a newlywed considers name change. Mrs. McPhee Foster joins the company of other celebrities like  Priyanka Chopra Jonas, Gwyneth Faltrow (yes she blended names,) Hailey Bieber, and Amal Clooney, who opted to change their names after marriage (despite their fame.)

We wish her a lifetime of love and happiness in her marriage!